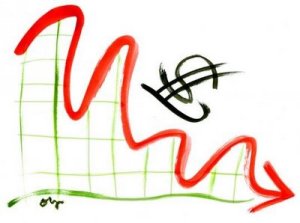 One Tuesday, January 12, the Phoenix City Council is discussing the current budget outlook at a Work Study Session, set for 2 p.m. in the Council Chambers, 200 W. Jefferson St., in downtown Phoenix.  Review and download the meeting notice (note the meeting will now be in the Council Chambers) and the staff memo explaining the depth of the ongoing budget crisis.  In a nutshell:

While there will be a series of budget hearings over the next six weeks to discuss specific programmatic recommendations, Tuesday’s work study sessions will be an excellent opportunity to weigh in on the general direction budget cuts should take, or whether the Council should consider increasing revenues.  For more information about the City’s budgeting process, click here.