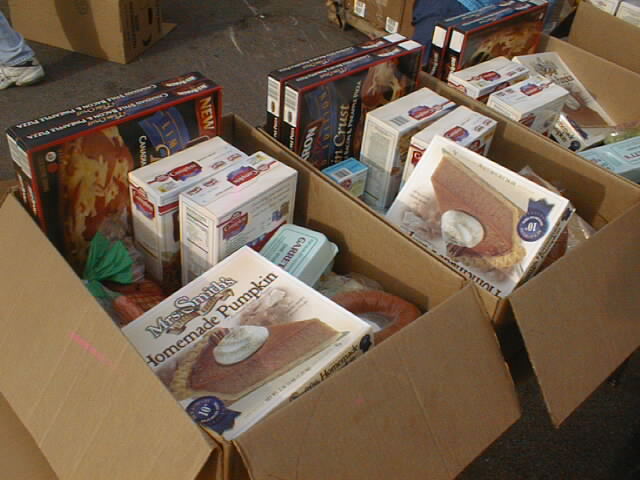 [Source: Christine Rogel, Cronkite News Service] — Arizona’s poverty rate stood at 14.7 percent in 2008, 13th highest in the nation, according to U.S. Census Bureau data released Wednesday.  In all, 935,000 Arizonans were estimated to live in poverty, defined by the federal government as less than $14,489 per homeowner under 65.  That was up from 876,000 in 2007. “It’s worrisome because behind the numbers are real people and families struggling, and during the recession it has gotten worse,” said Timothy Schmaltz, coordinator for Protecting Arizona’s Family Coalition.  “We’re living in a state where we have food boxes, but they’re smaller than they were a year before because they are serving more people.”

The national poverty rate was 13.2 percent in 2008, up from 13 percent in 2007.  Mississippi had the highest rate at 20.8 percent; New Hampshire’s was lowest at 7.8 percent.  In Arizona, Yavapai and Greenlee counties had rates that fell below the national average: 12.9 percent and 11.3 percent, respectively.  Maricopa County’s rate was 13.4 percent.  The report said that one in three Apache County residents lived in poverty, giving that county the 45th-highest rate among more than 3,000 counties analyzed in the report.